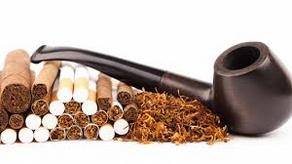 According to an ACT Impact study, about a third of smokers consume tobacco. The increase in excise tax on tobacco resulted in replacement with cheaper and lower quality alternatives creating greater health risks.

ACT Impact conducted a nationwide random telephone survey. The survey found that smokers consume tobacco instead of filter cigarettes because of the affordable price. 14.9% of smokers who know about the tobacco but have never consumed it said that they are planning to use the product in the future.

“16.1% of the same group does not know what to do and how to change their behavior. The study also found that former smokers quit smoking largely because of health issues (54.6%), increased prices were named as a barrier only by 5.3%”, reads the study.