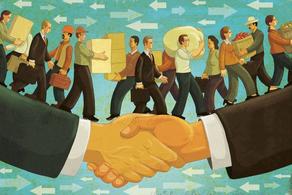 According to the Prime Minister of Georgia the Government is working on a free trade agreement with India and Israel.

Georgia started working on a free trade agreement with India in 2017.