The Union of Oil Importers states that Georgia sells non-declared, non-accounted diesel in a specific volume.

As the Union President Vano Mtvralashvili says, the source of it may be a locally produced non-accounted production or transit transport in Georgia, entering the country from Iran, Azerbaijan, and Russian Federation.

Mtvaralshvili says that the fuel is cheap in these countries, and transit vehicles brim their tanks with cheap fuel and receive additional money as they sell it in Georgia. 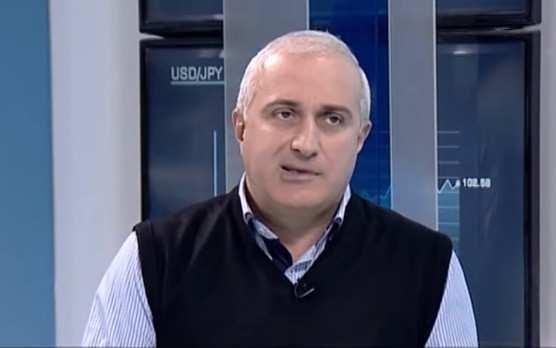 According to Mtvralashvili, some trucks have a two-liter tank, while they need only 200-300 liters of fuel to cover the whole road in Georgia (from Red Bridge to Batumi). The drivers sell the rest of the fuel and receive profit.

''They sell the fuel in the so-called Tir Parks and non-branded gas stations,'' Mtvralashvili says, adding there is a need for the imposition of certain restrictions on the diesel, carried in Georgia by the vehicles trucks.

''For instance, Turkey strictly controls the volume of the fuel of the vehicles entering the country,'' he says.