According to Natia Turnava, the newly-opened Gardabani 2 thermal power plant will ensure the safe and continuous power supply in Georgia. 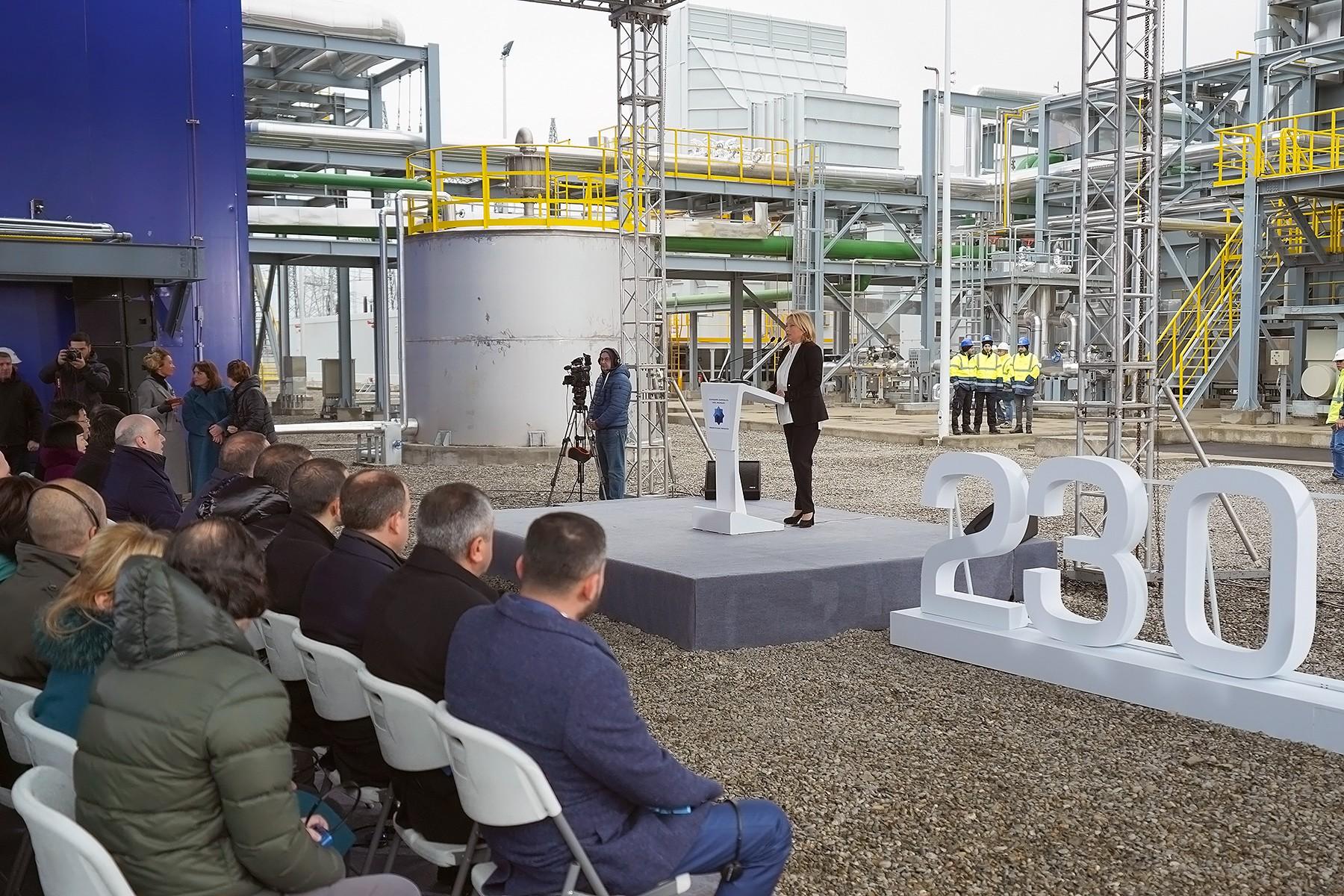 She said the energy field represents a priority in the economic sector, which requires fundamental transformation due to high economic growth. 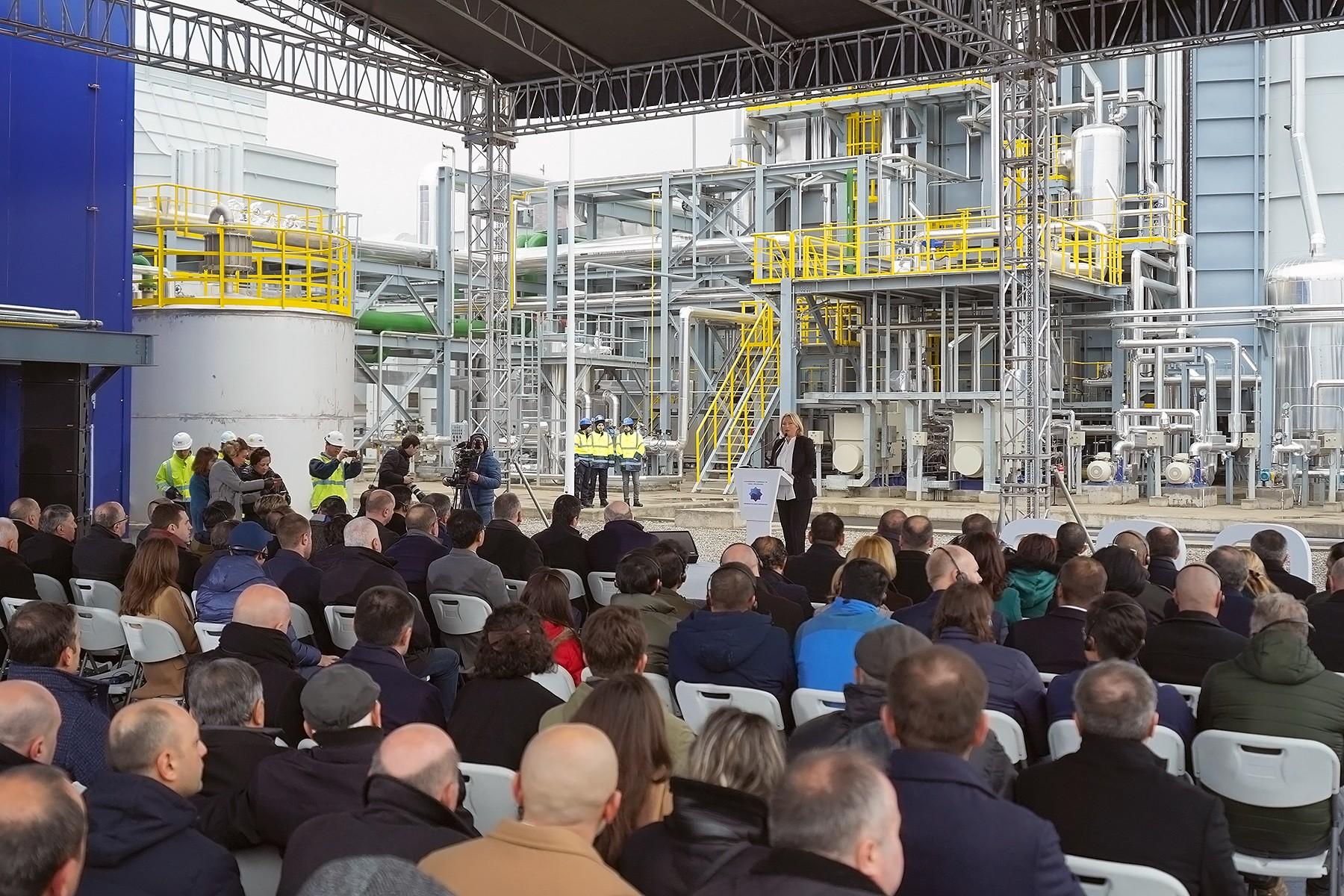 ''We plan to support the construction of the facilities of a new generation, and this power station we have opened today is the facility of the generation,'' Turnava stated. 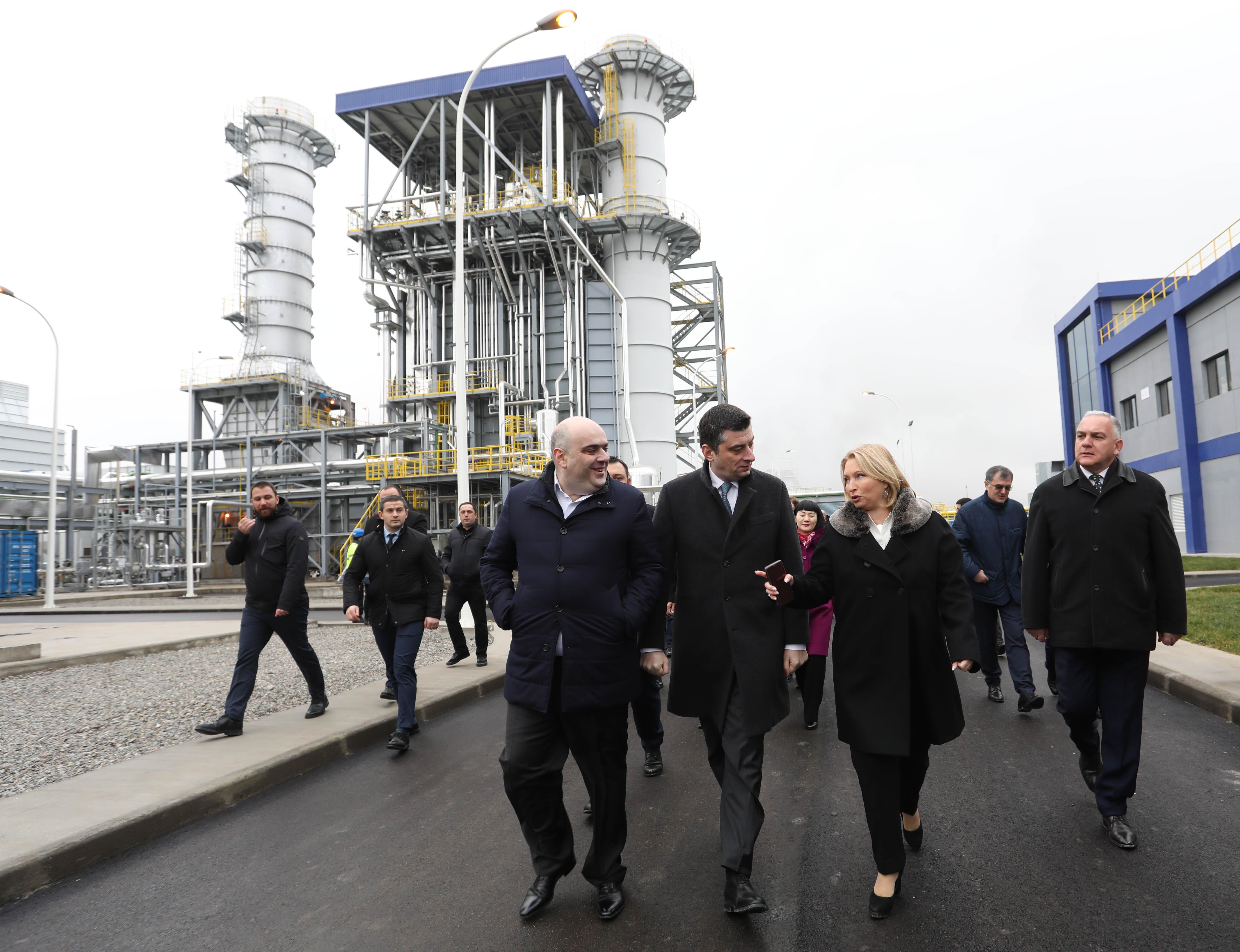 She said the development of renewable energy is one of the priorities, and the year of 2020 is distinguished in this respect as several large-scale projects are beginning.

Minister Turnava states that the new power plant can cover 70% of the average monthly consumption of Tbilisi.

She has emphasized the significance of the construction of new thermal stations as they represent the source of primary energy.

Turnava thanked the Oil and Gas Corporation for the implementation of the project.

Georgia's Oil and Gas Corporation has invested about 180 million USD in the high-efficient and eco-friendly facility construction.

Georgian PM Giorgi Gakharia said in his speech that the new power plant will ensure the sustainability of Georgia as well as its energy security.

He also added that the opening of the new power station is of utmost importance in terms of the creation of jobs. 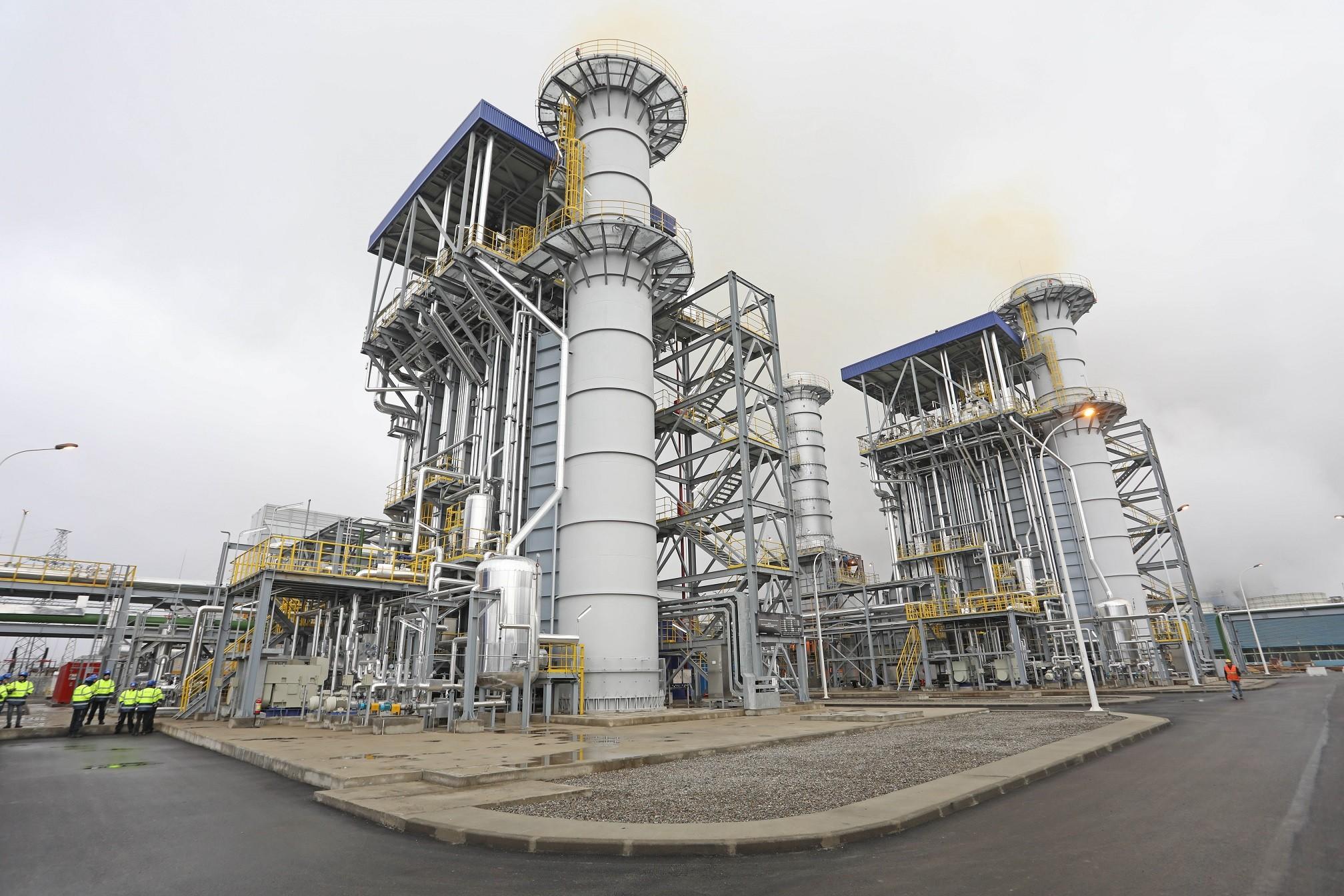