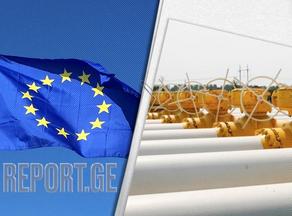 During the last trading day, the price of gas futures in Europe fell by 7%.

The value of December futures for gas at the TTF hub in the Netherlands was $ 1,102 per thousand cubic meters during the last trading day.

Through the Russian gas pipeline, North Stream 2, it will be possible to supply 55 billion cubic meters of gas to Europe annually.

Due to the German regulator's suspension of the North Stream 2 certification procedure, the commissioning of the pipeline may be postponed until March 2022.