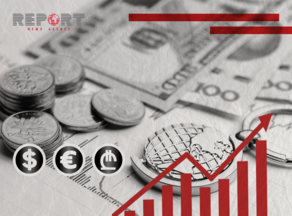 According to the currency exchange rate determined by the National Bank of Georgia, today, 1 US dollar exchange rate is GEL 3.1740. Yesterday, $ 1 was possible to buy for GEL 3.1576. These numbers mean that lari has devalued by 0.0164 against the dollar.

The exchange rate set today will be effective from April 7.

Bloomberg's trading system is a major trading platform for financial institutions, with both commercial banks and large microfinance organizations trading from Georgia. The National Bank of Georgia sets the official rate of the national currency as a result of trading in the Bloomberg system at 17:00.