Georgia and Tajikistan to engage in international road traffic

Georgia and Tajikistan to engage in international road traffic 14 April, 2021  18:56

Within the framework of the meeting between Georgian Minister of Economy and Sustainable Development Natia Turnava and Minister of Transport of the Republic of Tajikistan Azim Ibrahim, the agreement envisaging Georgia's and Tajikstan's engagement in international road traffic has been signed.

The completion of the agreement will contribute to the development of international road traffic and mutually useful economic cooperation. The document provides for traffic transportation on the basis of quota permits, the number of which will be determined by the two countries annually after the completion of the corresponding agreement, which also envisages the regulation of legal issues related to road transportation.

The agreement between Georgia and Tajikstan has recently been concluded, but the two countries' agencies have so far exchanged road transport permit forms, with this enabling them to collect the corresponding experience.

The Ministry of Economy of Georgia says that the recently concluded agreement will help the two countries further their cooperation in the field. 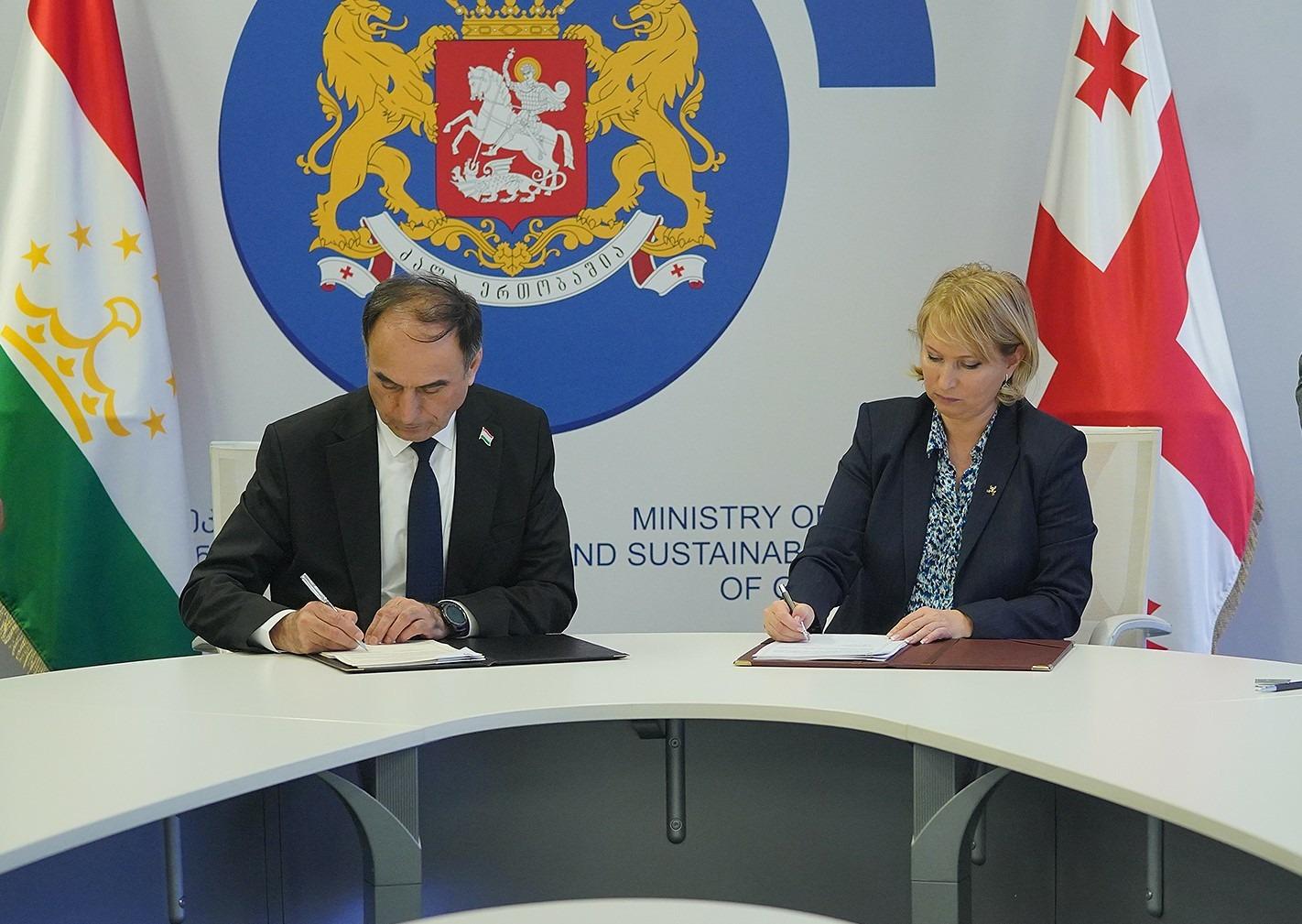