Georgia not threatened by food shortage 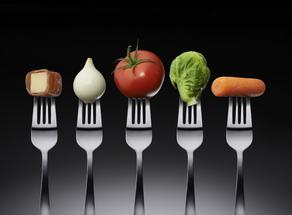 The world population is growing rapidly. According to the UN 7.7 billion people live in the world today, their number will reach 9.7 billion in 25 years, 11 billion by the end of the century. Population growth is accompanied by a decrease in number of elderly and the birth rate.

The threat that comes with the increase of population is linked with food shortage. According to the UN the number of people living in cities will increase from 56% to 68% between 2019 and 2025. According to Georgian specialists our country is not in danger.

Sociologists say that Georgia has a real opportunity to feed its own population and depend on minimal import. Koba Kobaladze, the Head of the Association of Rural Development for Future Georgia talks about preventive measures. Kobaladze thinks that land and water need special attention. It is necessary to introduce new technologies in the agricultural sector which will eliminate many problems.

According to Kobaladze, we are not threatened by hunger on a physiological level, we have problem with the so-called nutritional regime. Expensive calories are unavailable to people. Big amount of bread is used in the ration.

Foreign scientists think that the threat of food shortages is attributed to the rapid growth of the population on earth. About 127 million people lived on earth 2,000 years ago.