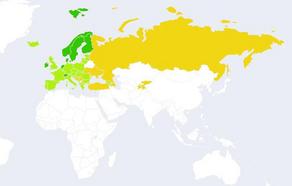 Georgia has improved its rate with 4,95 points compared with 2018.

Georgia's rate is better than that of Italy, Croatia, Bulgaria, Greece, and Hungary.

Georgia has a higher rating than all its neighbors.

Under the same research, Georgia ranks first based on the economic freedom indicator. The study highlights that Georgia is a leader with the improvement of the freedom of its economy.

Georgia shows a decrease only in the freedom of international trade (-0.08).

As for political freedom, Georgia ranks 35th, while the freedom of press holds a distinguished place in the report.

The country ranks 29th according to the rule of law.