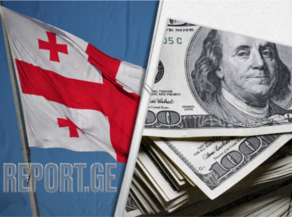 According to TBC Capital's weekly economic review, annual remittance inflows from Azerbaijan grew by 21% on 18-25 January if compared to that of the previous week.

Cash inflows from Azerbaijan and Ukraine have shown the highest increase for the last two weeks.

Remittances from Armenia to Georgia went up by 8% on 18-25 January 2021, while remittance inflows from this country in the week of 11-17 January showed a 1% increase.

Georgia has witnessed an upward trend in overall remittance inflows from the Middle East (including Turkey).

Annual transferred amounts from Russia went down, while from the EU countries, they are stably increasing. 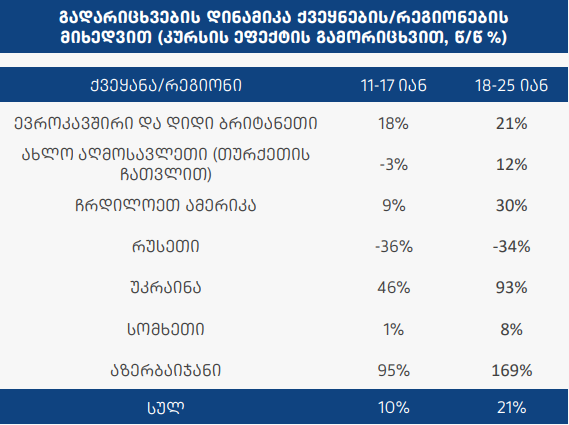