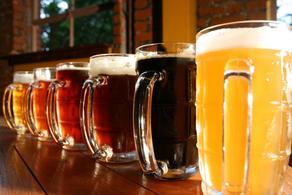 Georgian Beer Company has ended up half year with loss. The company's net loss in 6 months is GEL 4 million. The company had the profit of six and a half million during the same period last year.

According to the financial report, the company producing beer and soft drinks has assets of GEL 143,000. Georgian Beer Company has issued GEL 25 million bonds. These bonds should be covered by 2023. GEL 25 million bonds of 5-year validity issued by Georgian Beer Company (I/N 404900737) were admitted to the A category listing of the Georgian Stock Exchange. The placement agent was JSC TBC Capital. The progressive interest rate (coupon) of the Bonds was set at 3 months (91 days) of the National Bank of Georgia Certificate of Deposit plus 400 basis points, once a quarter. The maturity date of the bond is December 21, 2023.