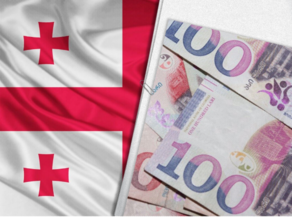 According to the final version of the draft budget for 2021, the government will get GEL 5.3 billion in foreign debt next year. The increase in domestic liabilities is not planned.

By the end of 2021, the government debt defined by the Organic Law of Georgia on Economic Freedom will be set at 60.1% of GDP.