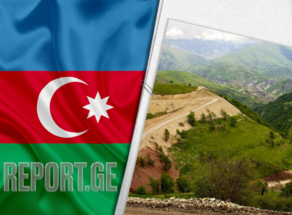 The Ministry of Energy and the Japanese company TEPSCO signed an agreement to establish a "green energy" zone in the liberated territories of Karabakh. As the Ministry of Energy explains, the agreement outlines a concept and master plan for the establishment of a "green energy" zone in the liberated areas to ensure the energy supply of the region based on modern energy management approaches, energy efficiency technologies, and effective use of the potential of renewable energy such as wind, solar, hydro, geothermal, and bioenergy.

Founded in 1960, TEPSCO has implemented projects in more than 90 countries and has international experience in "green energy." Within the framework of "smart city," the company created green projects in Japan, Vietnam, Malaysia, Indonesia, Brazil, and Thailand. The Azerbaijani market is not foreign to TEPSCO, as it participated in several projects in Azerbaijan. Among them are consulting services in the construction of Sever-1 and Sever-2 power plants.