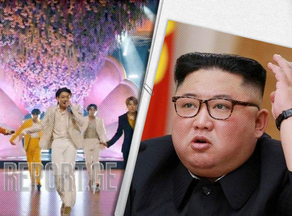 The penalty for listening to K-pop music is 15 years of forced labor in labor camps.

South Korean music has unprecedented popularity around the world, including in totalitarian North Korea, where the state strictly dictates cultural life.