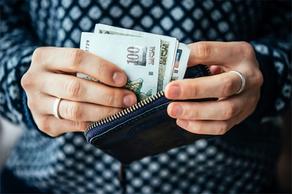 The Georgian Trade Union Confederation (GTUC) has submitted a legislative initiation on determination of a minimum salary which, according to the initiation, will amount to at least 320 GEL, which equals to 30% of an average salary and constitutes an internationally accepted practice.

As per the Federation, a minimum salary is 20 GEL today, with it being much less than subsistence salary.

According to the initiation, the minimum wage will be reconsidered annually.

The GTUC has also held the corresponding survey showing that 130,000 employees in Georgia are paid less than 320 GEL.

After the draft bill is registered, 25,000 signatures will be collected and submitted with the legislative body.