List of countries to enter by PCR test expanded 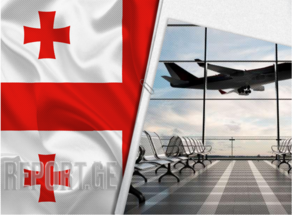 By the decision of the Interagency Coordination Council headed by Prime Minister Irakli Gharibashvili, the list of countries whose citizens can enter the air border of Georgia with negative PCR test conducted during the last 72 hours has been expanded.

According to the decree signed by Prime Minister Irakli Gharibashvili today, citizens of Turkmenistan, Uzbekistan, Tajikistan, and Kyrgyzstan will be able to enter Georgia.

In case of entry into Georgia from these countries, including in transit, visitors must submit a negative answer to the PCR-test conducted during the last 72 hours, and after entering the country, on the third day, do a mandatory PCR test on their own expense.