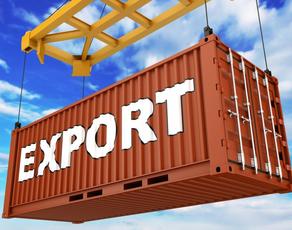 As the National Statistics Office of Georgia reports, the export of cars, copper and concentrates, natural grape wine, medicines, mineral, and natural water has significantly grown in 2019.

The export of Georgian products to the EU has increased by 13.0%. The entire export included 21.9% of the total export, while the export volume to the CIS countries reached 2 003.100 USD. 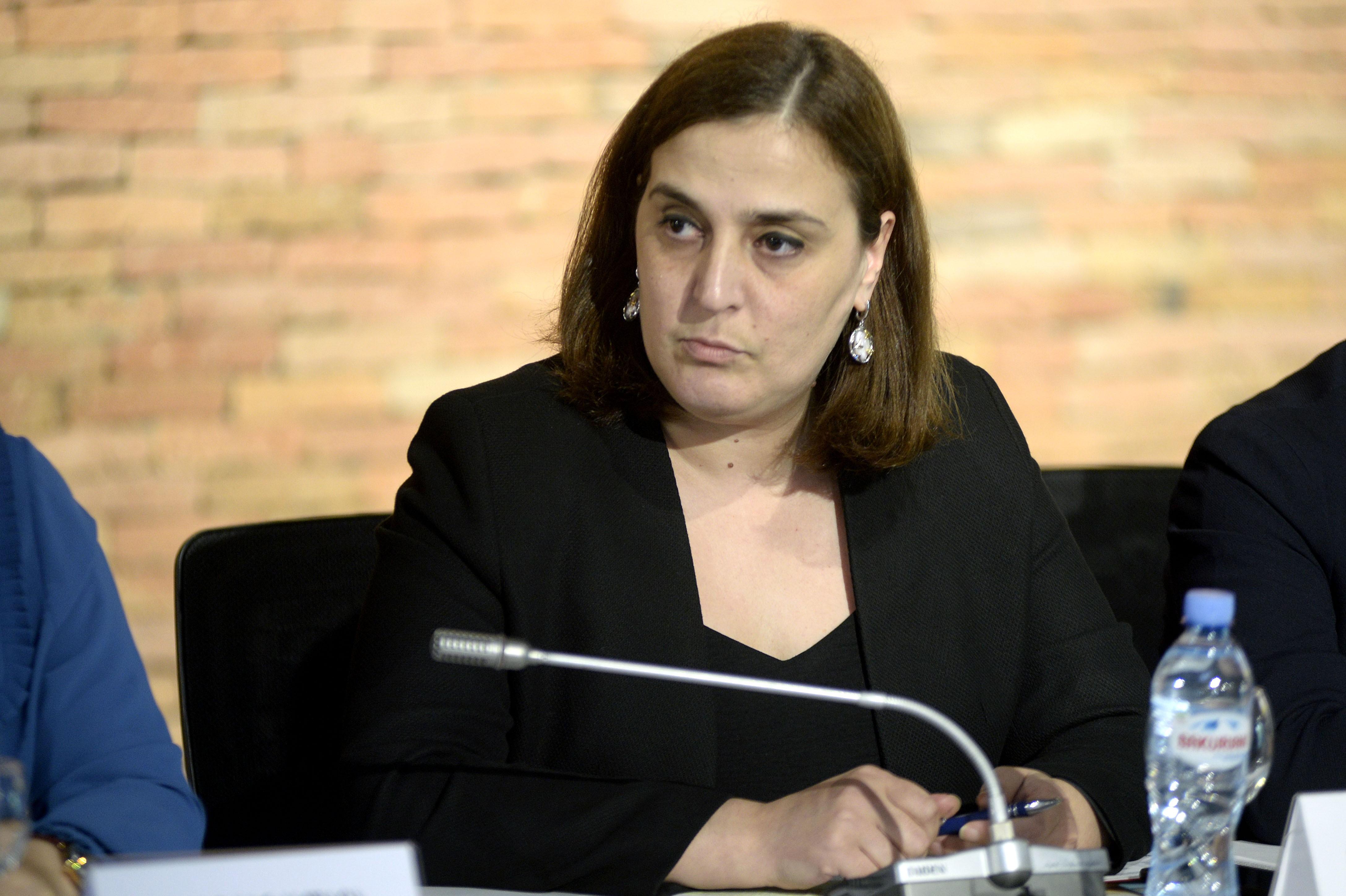 According to her, the export has significantly increased to Armenia, Romania, Ukraine, and Russia.