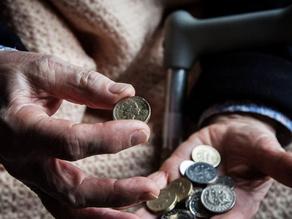 "Based on our studies we can say that pension is mandatory in other countries as well", Levan Surguladze, the Head of the Pension Agency said.

The pension scheme is often criticized by the opposition and opponents of the reform because it is mandatory for people under 40 and does not allow them to choose to leave it.