More than a billion for 6 thousand infrastructural projects 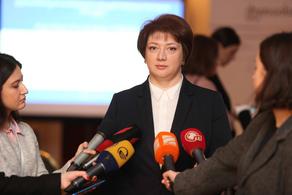 As stated by the Vice Prime Minister and the Minister of Regional Development and Infrastructure over 1 billion is allocated for the implementation of more than 6000 infrastructural projects.

Based on the information provided by the Ministry around 800 companies participate in tenders employing 25000 people.

The Vice Prime Minister has emphasized that there were more than 1000 tenders implemented by the Ministry out of which only 90 tenders were appealed at the Council of Appeal and none got the allowance.