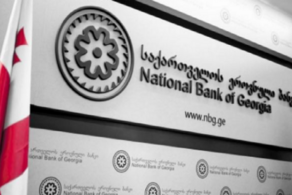 Georgian experts do not praise the National Bank of Georgia for adding a new function that implies an audit's conduction.

As expert Mikhail Tokmazishvili says, the National Bank will not boast any good results with the function, and the decision contradicts the rules it follows in general.

He says the National Bank has many obligations, and the function addition is 'extremely unreasonable.'

"The Ministry of Finance fulfilled the audit function brilliantly," he says.

"It turns out that the National Bank has become a mega-corporation," he says, - "it is already too much."

Notably, the Georgian government has already prepared a draft of legislative changes.