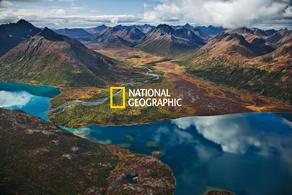 National Geographic publishes an article about Georgia's tourism potential. The title of the article is 5 Things to know before your first Georgian feast.

The marketing campaign will last until the end of December, covering all EU countries and United States of America. Within the campaign 5 articles will be published about Georgia.