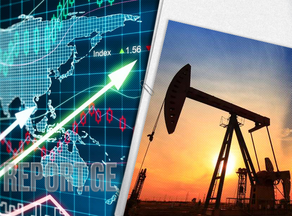 Prices have been boosted by worries about coal and gas shortages in China, India and Europe, spurring some power generators to switch from gas to fuel oil and diesel.

Winter weather in much of the United States is expected to be warmer than average, according to a National Oceanic and Atmospheric Administration forecast.

"The upside risk to oil prices is real in the very near-term as there is little incentive to go short amidst a global energy crunch where OPEC+ is quietly sitting on the supply sidelines," said Rystad Senior Oil Markets Analyst Louise Dickson.

"America’s gasoline demand appears to be experiencing an Indian summer," PVM analysts said in a note, pointing to the highest implied demand for this time of year since 2007 despite high pump prices.