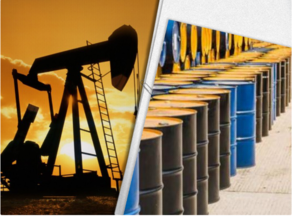 OPEC+ discussions on the deal parameters from 2021 now boil down to proposals for a gradual easing of the decline in oil production over several months; this was reported to Bloomberg by one of the Alliance's delegates.

"OPEC + discussions are now focusing on proposals to ease production cuts over several months gradually," the delegate said. However, he did not disclose the terms and parameters of a possible easing.

Norway is going to withdraw from the OPEC + agreement. From the beginning of 2021, the country will increase the volume of oil production, so experts expect a sharp drop in oil prices in the future.

The OPEC+ countries will meet again at the negotiating table on December 3 via videoconferencing. Members of the Alliance must finally decide on the deal's parameters to reduce production for 2021.