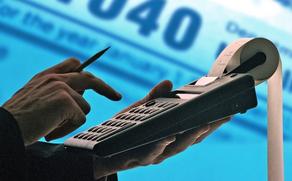 As of 2016, before the Estonian model the amount of profit tax in the budget was GEL 1 billion. In 2017 this number dropped to GEL 757 million, the trend continued into 2018 and the profit tax amounted GEL 737 million. Specialists say the only reason can only be reinvestment.

If we look at the statistics, it is clear that the Government's plan for the Estonian model has failed. The reason, according to Avtandil Silagadze, the Academic is distrust of Lari, which has affected business decisions.

“It seems that the business needed to make a profit today before investing money. This is not surprising, as the national currency is in fluctuations and the risk for business is quite high", Silagadze said.