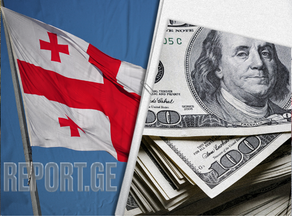 According to TBC Capital's weekly economic review, remittances to Georgia in the week of 11-17 January remained nearly the same amount.

Georgia saw a downward trend from the Middle East countries (including Turkey). On 1-17 January, remittance inflows went down by 3%, while on 4-10 January, they grew by 1% only.

Remittance inflows from the EU states have been stably growing for the last two weeks. 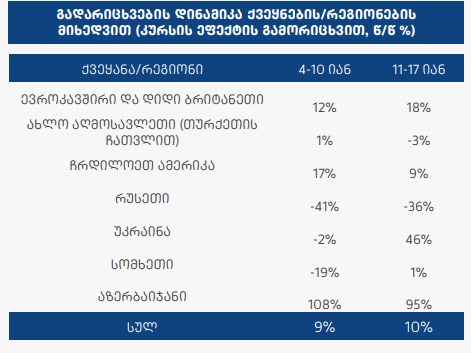