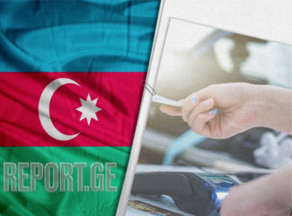 The growth rate of remittances from Azerbaijan has again become three-digit.

Throughout 2020, the increase in cash flow was triple from this country to Georgia. The only exceptions were the few weeks of December and October when the increase in remittances from Azerbaijan to Georgia was a two-digit number.

In the last month of 2020, remittances to Georgia have increased from Azerbaijan.

As for the rest of the neighborhood, according to TBC Capital, cash inflows from Russia are in the negative range from January 5-11.

Overall, cash inflows increased by 17% between January 5-11, 2021, slightly lower than the previous week.