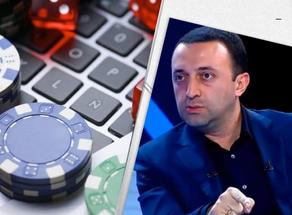 Representatives of gambling business have responded to PM Irakli Gharibashvili's initiative, according to which authorities consider raising taxes for similar activities 70% and imposing additional regulations on them.

They say that if the government's initiative is put into practice, they will have to terminate some activities such as sponsorships and different sport-related projects.

''In this state of affairs, if the government maintains its unilateral position and refuses to hold a constructive dialogue with representatives of the business, we will have to optimize expanses and ax a wide range of social and other projects including sponsorships,'' Head of the Georgian Gambling Business Association, Giorgi Mamulaishvili, said.