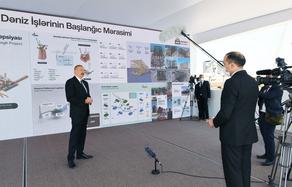 The Shah Deniz (SD) will supply Azerbaijan and its partner countries with natural gas for a minimum of 100 years, President of Azerbaijan Ilham Aliyev told local media outlets.

In his words, the construction of The Southern Gas Corridor (SGC) has entered its conclusive phase. Aliyev says that this is the fourth and final project by the Trans Adriatic Pipeline (TAP).

"Azerbaijan's gas will soon be available to Europe. This is extremely important to us, a historic event in my opinion, for this enables us to put the Shah Deniz gas field into operation," Aliyev said, adding that Azerbaijan's gas will reach Europe via Georgia in a few months. The Azerbaijani leader said that gas from the Shah Denis gas filed would be provided to Georgia, Turkey, Bulgaria, Greece, and Italy. In his words, if a gas pipeline is installed in Albania, it will become Azerbaijan's partner country, with gas being exported there too. Aliyev says that Azerbaijani gas is possible to be provided to the Balkan States as well.

SOCAR is a technical operator of the South Caucasus Pipeline. 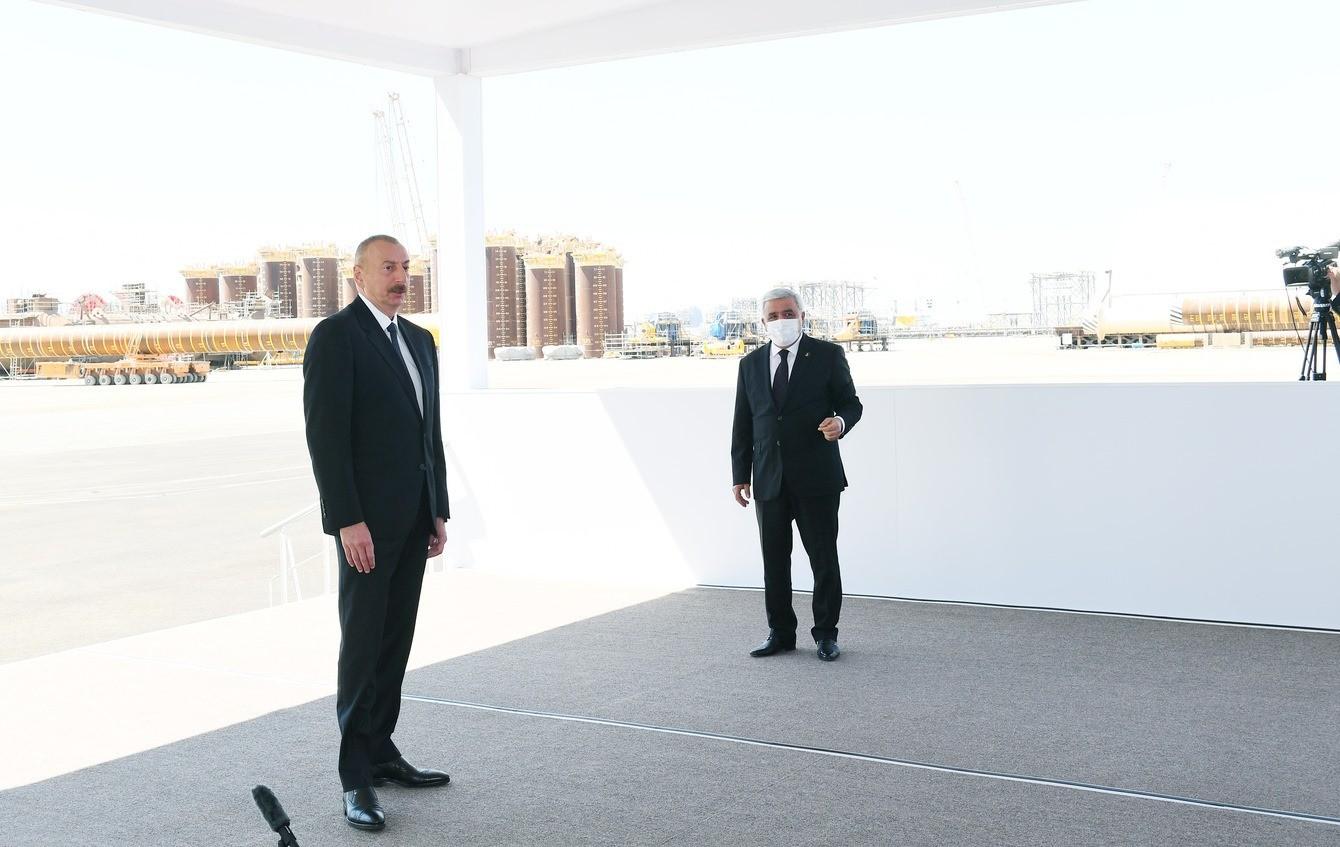 The Shah Deniz consortium officially publicized the TAP route on 28 June 2013, while the construction of the SGC was launched in 2014.

The highest point of the pipeline will be in the Albanian mountains (1,800 m) and the lowest at the bottom of the sea (-820 m).

The TAP Pipeline installation ceremony was held in the municipality of Thessaloniki, Greece, on 17 May 2016.

The South Caucasus Pipeline (690 km) connects Azerbaijan to Turkey via Georgia. The TANAP (1900 KM) connects Turkey to Greece, and the TAP pipeline (870 km) reaches South Italy from Greece via Albania and the Adriatic Sea.

A total of 16 bln cubic meter gas will pass through the TANAP Pipeline annually. By 2023, the capacity of the pipeline will have increased to 31 bln cubic meters. The construction of nearly 92 % of the TANAP branch called the TAP, trough which the Azerbaijani gas will first be provided to Italy and then entire Europe, has come to an end. Final touches are now being put to the entire project. The starting point of the pipeline with a length of 3,5 thousand kilometers is at the Shah Deniz field, with its 1,2 trillion cubic meter gas supply. Specialists say that it can be deemed an alternative to the Russian gas.

More detailed information on the Southern Gas Corridor and Georgia is available here. 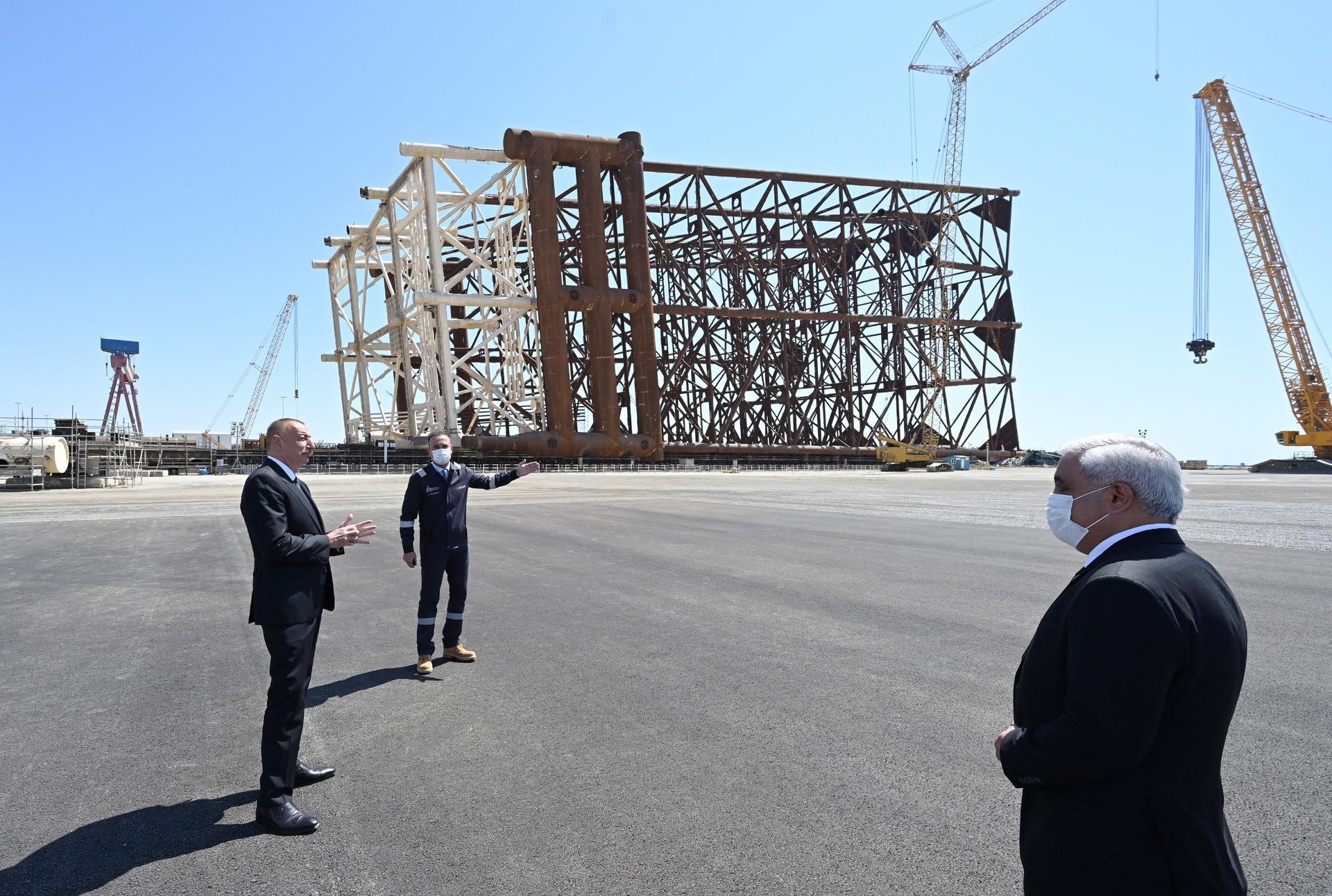 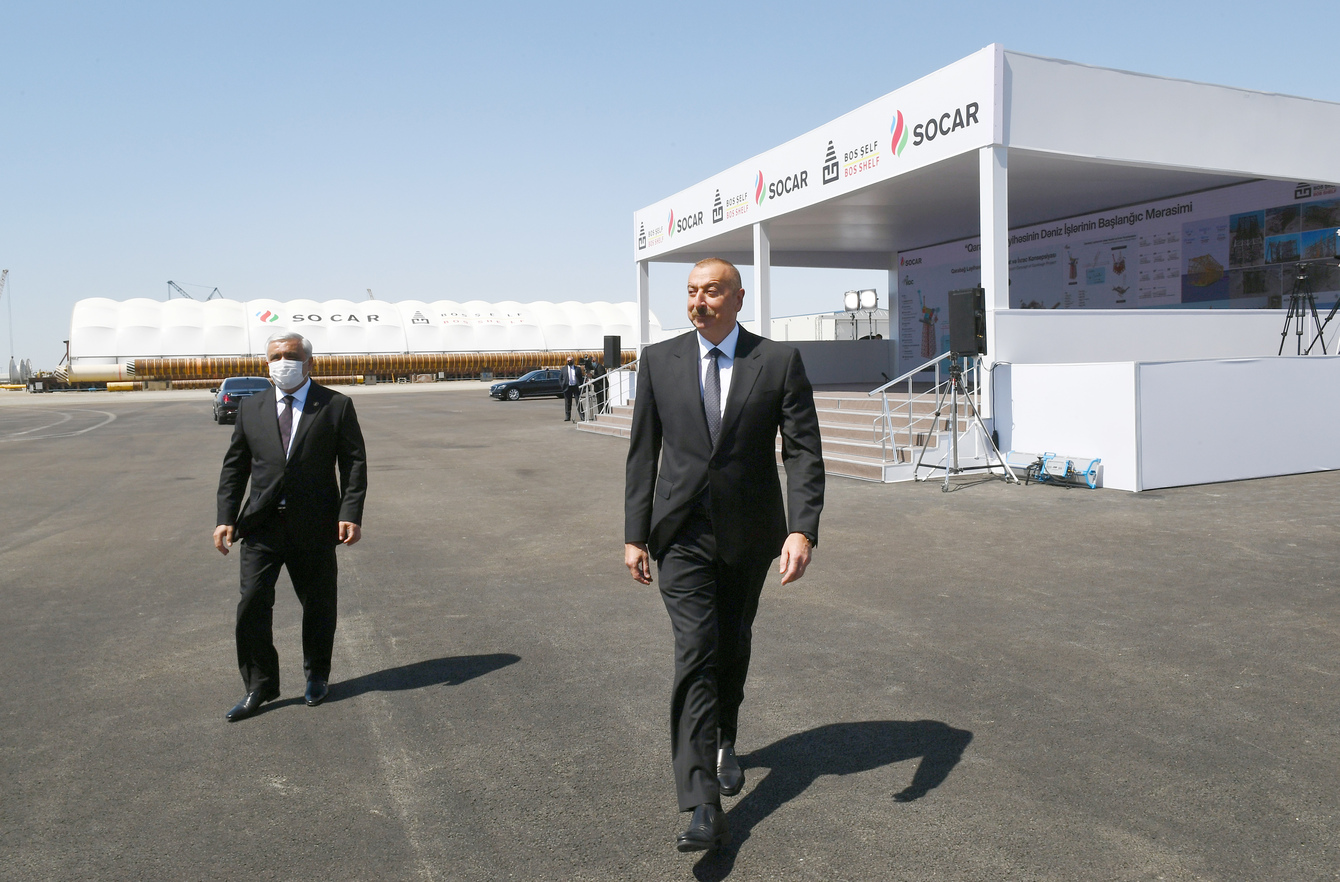