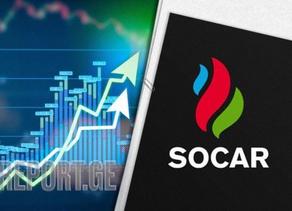 Rovshan Hasanov has taken over the position of the new General Director of SOCAR Petroleum.

Before that, Rovshan Hasanov was the director of the Azerneftyag oil refinery.