In latest years, the use of liquefied gas (LPG) for refueling vehicles has begun to grow significantly nationwide.

As director of SOCAR Georgia Petroleum Levan Giorgadze says, this type of fuel is intensely used in Europe, and the demand also tends to increase in Georgia.

Giorgadze says the use of liquid gas is entirely safe if all rules and standards are met.

"LPG is a product obtained from oil refining. It is safe to operate correctly and comply with standards. Strict adherence to operating standards is imperative since this fuel is explosive. European countries use this fuel quite intensely," Levan Giorgadze told Report.ge. 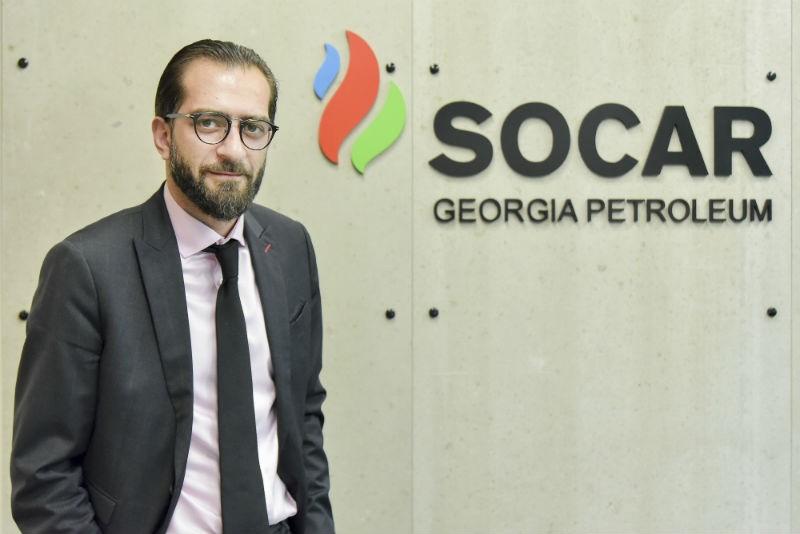 The Union of Petroleum Product Importers of Georgia has been stressing the need to introduce a mandatory quality standard for liquefied gas. It reports that the EU follows the EN-589 standard