Taking credit will be more complicated 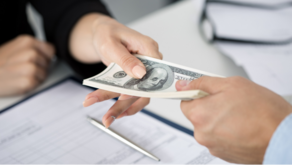 A new restriction for microfinance organizations, commercial banks and lenders from February 1, 2020. The President of the National Bank released a statement on October 11. There is a restriction on loan issuers that are prohibited to transfer of property to a bank.