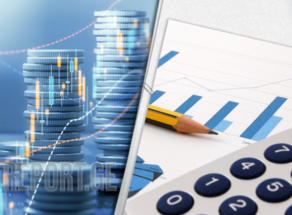 "Once the Trans-Anatolian Pipeline (TANAP) reaches full capacity, its annual revenue could be as much as $ 1.5 billion," Saltuk Duzyol, Director General of the TANAP Consortium, stated. According to him, the capabilities of TANAP are growing every year and will be fully operational from 2022. According to him, TANAP is a highly profitable project.

A natural gas produced at the Shah Deniz field in Azerbaijan is transported to Turkey. Natural gas volumes are supplied to the Turkish market via the South Caucasus Pipeline (Baku-Tbilisi-Erzurum) and TANAP. The first gas entered the Turkish market in 2007 via the Baku-Tbilisi-Erzurum pipeline. Commercial gas transportation through TANAP to Turkey started on June 30, 2018.