The UK to pay more than 200 billion for Brexit The UK will have to pay more than £200 billion for Brexit. As the Business Insider reports, the economic growth will slow down in the country as a result.

As reported, the amount almost equals to the 47-year installment to the EU budget paid by the UK.

The country has paid £215 billion for the EU membership since 1973.

According to Bloomberg Economics, the UK has lost £130 billion. Analysts say the loss will increase by 70 billion by the end of 2020. 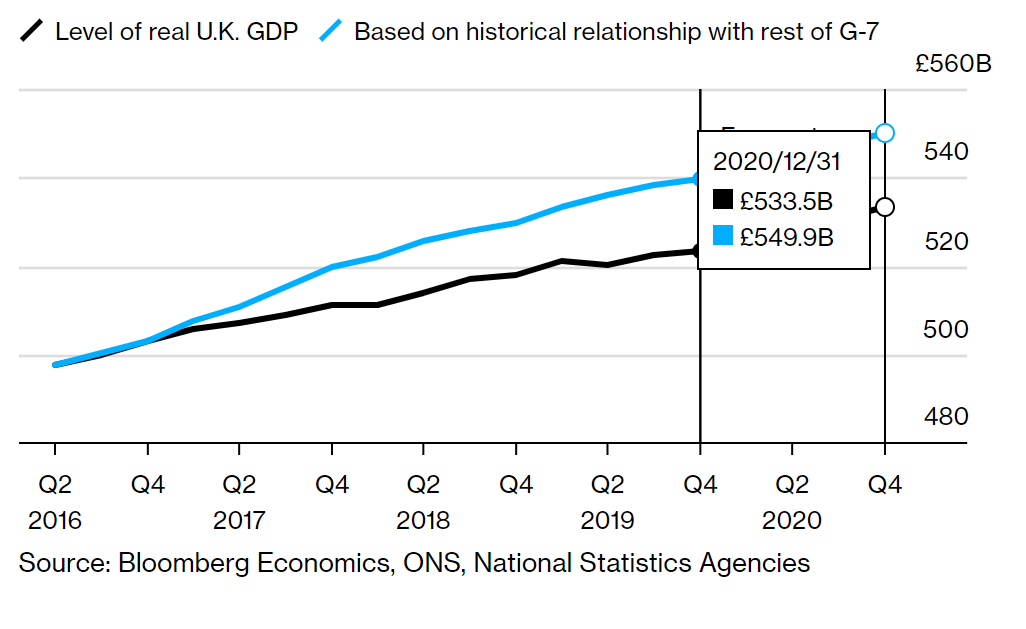 Currently, the economic growth of the UK is less with 3% than it was before the Brexit referendum (2016).

The UK significantly lags behind the other countries of G7.