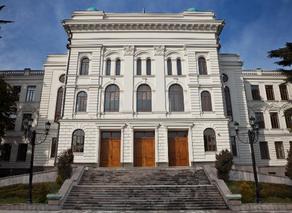 According to the scandalous opinion by the State Audit Office, out of the University expenses, 24 thousand GEL was paid by the former Rector for his own books. As the opinion reads, Papava transferred this amount of money to his personal account and purchased books which were not required for the University. The body was informed, the books were bought either as gifts to the library or just to be displayed there.

The opinion by the State Audit Office has already been forwarded to the Prosecutor’s Office, and the Rector may even be summoned for questioning. Mr. Papava has not yet made any comment on this issue.