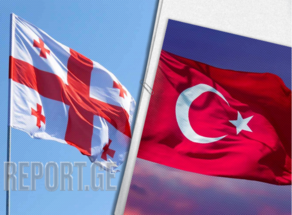 Georgia and Turkey have signed an additional protocol to the agreement on cooperation in energy, Georgia’s Embassy in Turkey released information, report.az informs.

The document was signed by Georgian Ambassador Giorgi Janjgava on behalf of the Electricity System Commercial Operator of Georgia (ESCO) and Director General of Electricity Generation Company (EÜAŞ) Izzet Alagoz.

The protocol envisages simplification of import and export of electricity between the two countries.
After the meeting, the sides agreed Georgian delegation to visit Ankara soon. 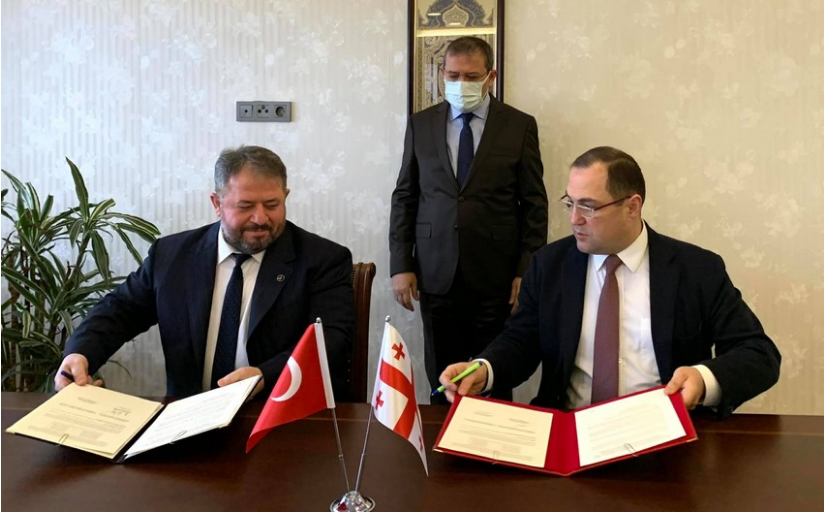 Georgia buys electricity from Russia, Azerbaijan, and Turkey. They require that imported electricity tariffs be publicized.

Georgia bought the most portion of power from Azerbaijan the previous year: more specifically, 45% (726 mln kWh) of total imports were carried out from Azerbaijan. Georgia has to pay the highest rates (5 cents per kWh) for Azerbaijan's electricity, however. The country paid a total of USD 36,397,260 last year.

Georgia has worked on the diversification of electricity import sources over the years. According to Minister of Economy Natia Turnava, Georgia is now more energy independent than it was in 2012 when 90% of power was imported from Russia. As the Minister of Economy claims, the Georgian Dream government's efforts resulted in Azerbaijan becoming the country's main power source.

Opposition parties have alleged, however, that power imports from Azerbaijan are politically motivated, as its tariffs are high. As they claim, Azerbaijan has become a top importer as this plays into someone's hands in the government.

However, Mrs. Turnava defines these indictments as baseless, saying that authorities or their relatives are not anyhow connected to power imports to Georgia.