Turkey supplied with 18.494 mln barrels of oil via the BTK 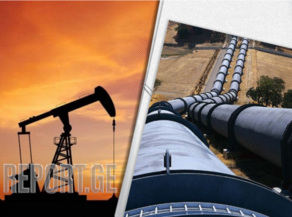