Turkish lira depreciated by 45% in one year 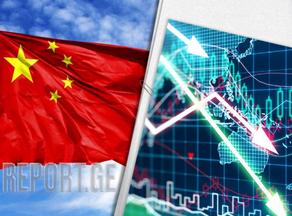 The Turkish lira has fallen to an all-time low against the dollar. The Lira exchange rate has fallen by another 1% in the last 24 hours.

The dollar exchange rate is 13.8 lira.

The Turkish currency, which traded at 7.4 lira per dollar at the beginning of the year, fell more than 45% during the year.

The lira depreciated further because the Central Bank of Turkey decided to reduce the discount rate from 16% to 15%.