UNWTO Executive Council session to be held in Georgia 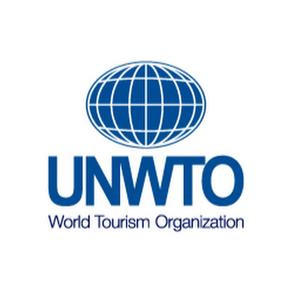 In June 2020, Georgia will host the most significant event in the field of tourism – the Executive Council session of the United Nations World Tourism Organisation (UNWTO). The issue of organizing the event was discussed in Madrid, at The UNWTO.

According to The National Tourism Administration, the Council session should have been conducted in Spain; however, under auspices of Mr. Pololikashvili, the major event will be hosted by Georgia for the first time, with the event being attended by around 40 foreign ministers and 300 delegates.

The event will attract investments in the field of tourism and make Georgia more known around the world. Within the Executive Council, which comprises 35 member states, representatives of different international corporations, company heads and investors will visit Georgia.