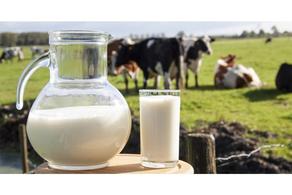 Milk farmers and dairy processing companies have been demanding the abolition of VAT. Mamuka Bakhtadze, the ex-Prime Minister promised to make decision about the given problem. The Committee on Agriculture and Rural Development considered the arguments of the Ministry of Finance of Georgia insufficient and postponed the discussions until February 2019.

"Prime Ministers and Governments change all the time but the problems of cheese and dairy producers remain the same. We have a problem with milk that is raw and milk that is made of powder. Eventually the greatest problem is human health", Chikvaidze said.