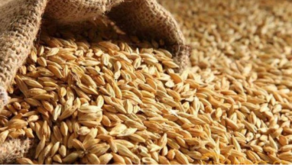 The Ministry of Finance has revoked its decision having caused a public backlash. In accordance with this decision, the amendment was proposed to Order N290 of 26 July 2012 on Instruction on Movement and Clearance of Goods across the Customs Territory of Georgia according to which import of wheat, maslin, rye, and wheat and rye flour was to be banned into the country with the road transport.

This decision resulted in protests by wheat transporters in September, 2018, with this followed by deferring the enforcement of the Order before 1 October 2019.

Today, the Ministry of Finance informed media outlets that the aforementioned decision was revoked and importing wheat with vehicles will no longer be forbidden in the country.