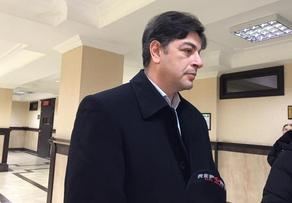 The court trial of June 20 detainees was resumed today by the questioning of the prosecutors' witnesses. Law enforcers testified in court, with one of them saying that defendant Besik Tamnliani was standing next to him on June 20. In his words, Tamliani, who was immensely aggressive, took his colleague's riot shield by force.

Police officers detained Zurab Budagashvili, Besik Tamliani, Tsotne Soselia, and Kakhaber Kupreishvili in connection with June 20 case. They received a prison sentence after being charged with participating in organized crime followed by violence and damage to property, resisting, and attacking authorities. Perpetrators of similar crimes are sentenced from 4 to 6 years in prison.