Accused of murder of a taxi driver in Varketili in custody 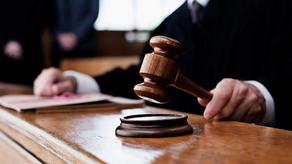 23 year-old Giorgi Nizharadze was charged with the murder of 65 year-old Mikheil Kacharava, the taxi driver.

At the hearing, the prosecution filed a motion to detain Giorgi Nizharadze as a preventive measure but the defense disagreed and demanded the defendant to be released on bail of GEL 10,000.

The lawyer said that Giorgi Nizharadze had psychological problems after the death of his twin brother.

According to Gia Shaishmelashvili the Prosecutor, no expertise has been appointed yet.

The accused does not plead guilty.