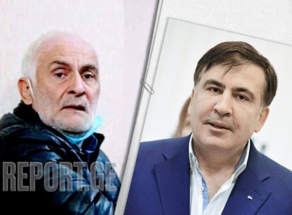 All four detainees in the case of Mikheil Saakashvili entering Georgia - Giorgi Narimanidze, Elguja Tsomaia, Zurab, and Shalva Tsotsoria - have pleaded guilty. The prosecutor of the case, Levan Vepkhvadze, told journalists before the trial.

At the hearing, the parties discussed the admissibility of the evidence. The judge found the evidence admissible.

Also, the issue of detention as a measure of restraint for the accused was reviewed today. The prosecutor's office petitioned for the release of all four defendants at the trial. The court granted the motion and remanded all four accused in custody.