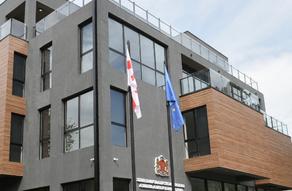 The Prosecutor's Office of Georgia has reportedly brought charges against the 24-year-old woman who murdered her neighbor, 84, in Georgia's Rustavi municipality.

Investigators determined that the offender inflicted blunt force head trauma upon her neighbor, known only as A.P. (DOB 1942), in his own house, after a verbal conflict. The victim died on the spot. The offender faces from 7 to 15 years in prison.

The Rustavi City Court remanded the offender in custody after the Prosecutor's Office submitted the motion.