Court decision on the case of "Rustavi 2" 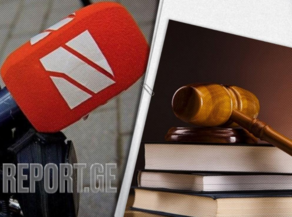 According to the decision of the Tbilisi City Court, the shares of "Rustavi 2" were not returned to the founders Davit Dvali and Jarji Akimidze and remained in the ownership of the current owner.

60% of the shares now belong to Kibar Khalvashi, the remaining 40% to his own company, "Panorama." The seizure of a 60% stake in the company was lifted.