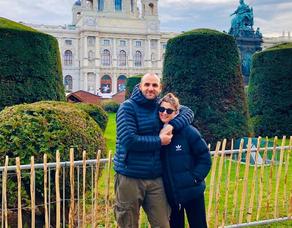 The Gori Regional Court ruled to keep Ilia Kurdadze, who was charged with murdering his spouse, in remand custody. He was officially charged today. The Prosecution filed the motion for remand detention.

The defendant requested that the detainee be released on bail as he suffered from severe psychological distress; however, the Court rejected the motion and decided to keep him in remand custody.

Perpetrators of similar offenses are sentenced to 13-17 years in prison.

The man shot his fast asleep wife, 31, in her bed to death in the small town of Surami yesterday.