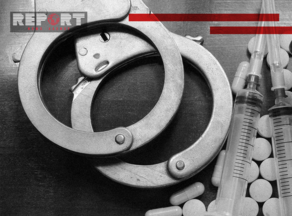 The Tbilisi City Court has reportedly sentenced the offender known only as A.S. to 11 years in prison for illegal purchase and keeping of drugs in especially large quantities.

According to the case materials, A.S. illegally purchased and kept 20,927054 grams of narcotic drug heroin. The offender was detained in Ponichala village on 28 February 2019 after his house was searched and the illegal substance was seized.

A.S. was charged with purchasing and storing drugs in especially large quantities.