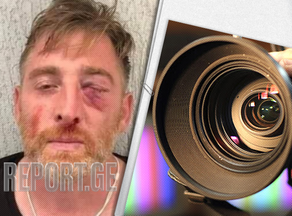 Independent expert Alexandre Gejadze, who was involved in the case of Lekso Lashkarava, a late cameraman of the Pirveli TV Company, at the family's request says that he signed the opinion on Lashkaravas death as he agrees with it.

''I have signed the opinion since I agree with it. I do not intend to release any comment today. I will reply to your questions at 1 pm tomorrow,'' Gejadze stated.

Per the opinion by the National Forensics Bureau, cameraman Lashkarava died of cardiovascular complications caused by heroine overdose.