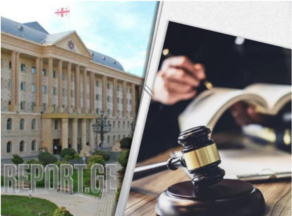 The Tbilisi City Court sentenced the father accused of raping his children and his other accomplice to imprisonment as a measure of restraint.

The accused does not admit the fact and uses the right of silence.

The father was arrested on charges of raping minors. A 45-year-old man is accused of sexually abusing children under the age of 15. According to the available information, we are talking about nine and 12-year-old children. Another person is detained along with the father. Other details about the incident are unknown.

According to the Ministry of Internal Affairs, the investigation is underway under 11 prima, Article 137 (rape of a family member), and Article 140 of the Criminal Code of Georgia, which stipulates sexual penetration into the body of a minor under the age of 16.