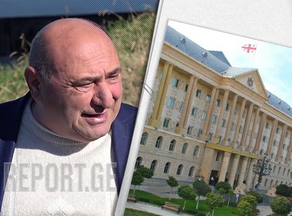 The Tbilisi City Court has issued a statement in response to the statement by the opposition political parties.

The statement says that parties must hold back from spreading misinformation considering that the court has used imprisonment as a measure of restraint against different defendants accused of committing crimes of sexual nature. Correspondingly, their statement saying that imprisonment has never been applied against perpetrators of similar offenses is false.

The statement goes on to say that in 2019-2021, seven motions were filed against defendants facing similar accusations. In six cases out of seven, the court sentenced them to imprisonment.